Over the last few months we have taken SmokeDex to a new level and improved it for you!

Find a lounge or shop

On SmokeDex you get FREE items for activity!

The platform SmokeDex has been around since 2016 and is now the world's largest hookah community. Several thousand users a day use SmokeDex and inform themselves about shisha tobacco varieties, shisha shops, shisha cafes and hookahs. With more than 17,000 different products you can share your opinion and collect SmokeCoins and earn free hookah rewards!

Personally, it is also important for me to mention that SmokeDex is a community project. We only manage the project, but YOU are responsible for the quality of the platform. Therefore, I ask you to always write high-quality reviews that help other users in their decision! With the amount of different tobaccos, shops, cafes and hookahs we can miss one or the other, so you can always contact us by mail, WhatsApp or Instagram if something is missing! We will try to add it to SmokeDex as soon as possible! 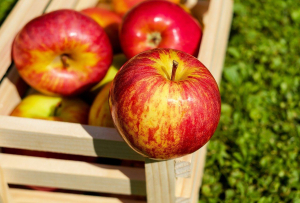 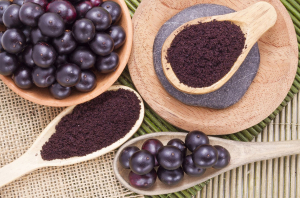 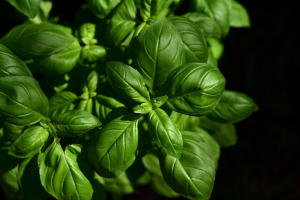 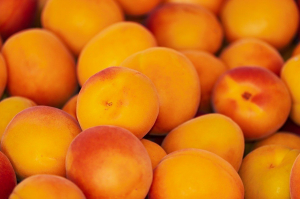 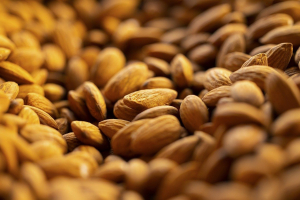 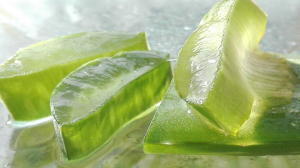 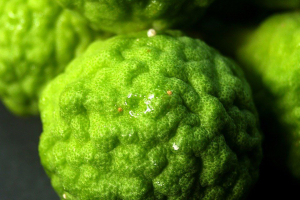 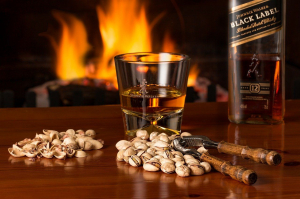 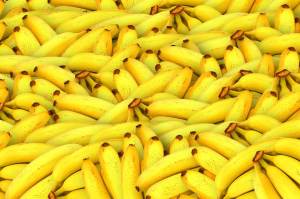 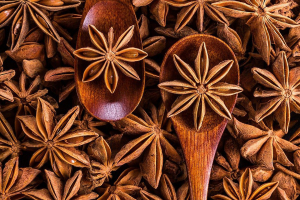 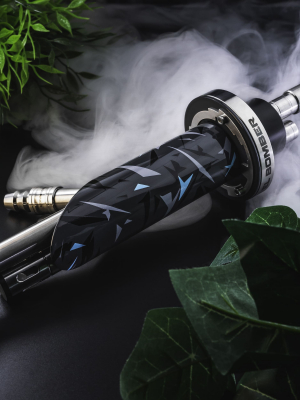 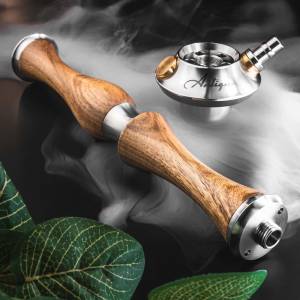 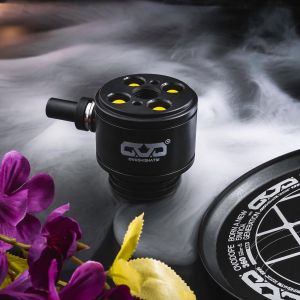 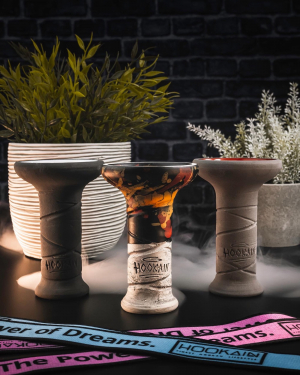 SmokeDex was programmed Responsive and is therefore perfectly displayed on all devices! No matter if you are sitting in front of your PC, on the couch with your tablet or on the road with your cell phone! You can use SmokeDex anytime and anywhere!

We have been active in the hookah scene since 2009 and have built up a worldwide network. So we quickly get information that we immediately pass on to you!

With more than 20.000 rateable objects and already more than 25.000 ratings we have the biggest database and community worldwide!

SmokeDex is run by ambitious hookah smokers who have acquired a lot of experience and knowledge about hookah and the ever-evolving market around it over the years. We saw brands and the companies behind them appear and disappear again. Big brands, announced with a lot of marketing, which announced the Eldorado and then became a pipe burst. Over the last few years, hookah has experienced a real boom, especially in Germany. Since many people naturally wanted a quick piece of the pie, the market has never been so confusing. With the new TPD2 law, which was enacted in 2016, the situation is not getting any better. In the future, no names or images may be printed on the tobacco cans that allow a conclusion to be drawn about the content. With tobacco that is largely sold with fruit flavoring or mint, you can imagine the chaos. Currently, manufacturers are working to elegantly circumvent the law with their creations, so that you can still somehow recognize what you are buying. In addition, shisha tobacco is now also affected by the shock images, whole 65% ds of packaging must now be decorated with the repulsive images. For this reason, we have created the platform SmokeDex. Here you will find all the information you need to choose your tobacco. We tell you bluntly what the tobacco was called before the change and what it tastes like according to the manufacturer. Over time, more information will be added to the individual varieties, because after all, the packaging can look however it wants - in the end, it's the content that counts. The SmokeDex team consists of well-known names and (YouTube) faces of the hookah scene. With this help, we have already launched Europe's largest shisha info website - SmokeVote! Together we give our best and all our knowledge to keep you up to date. Have fun on SmokeDex - The world's largest shisha network!