Find out everything about Shisha and more than 13,000 different types of tobacco!

On SmokeDex you get FREE items for activity! 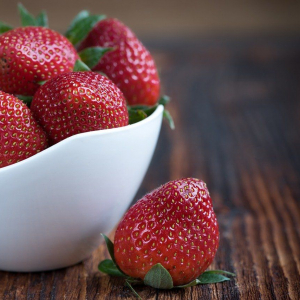 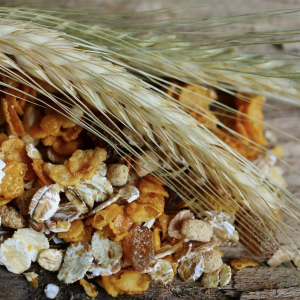 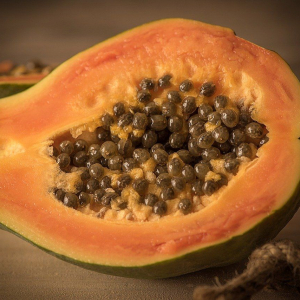 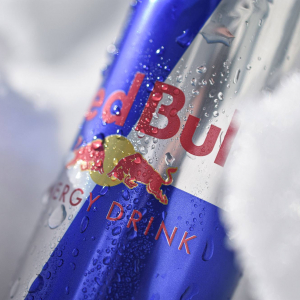 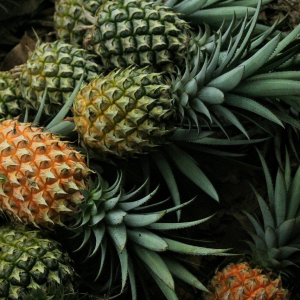 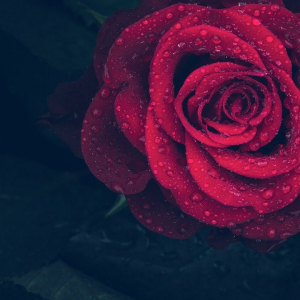 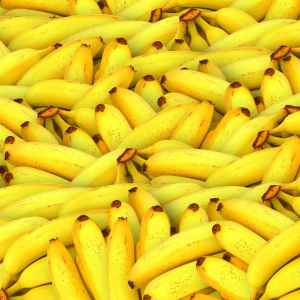 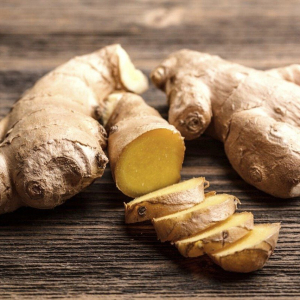 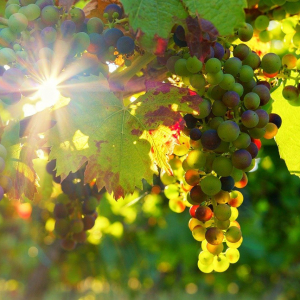 Here are the statistics of Shisha on SmokeDex

What exactly is Shisha?

Shisha has been around for a long time and it has always evolved. For this reason, hookah tobacco comes in many different forms and types. Shisha started with simple tobacco leaves that were mixed with fruits and honey. This mixture was then smoked as we know it in a hookah, but the coal was placed directly on the tobacco. The tobacco was burned rather than heated as we know it today. This type of smoking is still present today in traditional Arab countries, but it is hardly comparable to hookah smoking as we know it. The smoke is more like a sweet cigarette with some fruit aromas. After a few hundred years, it was discovered that glycerine can produce a lot of vapor, but glycerine contains too much water for the coal to be placed directly on the tobacco. This is how the now familiar smoking of the hookah/water pipe came about, where the tobacco is filled into the bowl and is only heated indirectly.

Different tobacco brands have developed their own methods and recipes to produce hookah tobacco, for this reason the taste of the tobacco differs from brand to brand. Also how the tobacco is treated is usually a closely guarded company secret, as this affects the taste and smoking experience. Some brands focus more on a strong tobacco flavor and high nicotine content, while other brands want to emphasize the fruity flavors of the tobacco. Nowadays, most hookah tobaccos are made from artificial flavors, as a fruit can differ from harvest to harvest - while flavorings always deliver pretty much the same result. In recent years, there has been a trend to use stronger base tobacco, where tobacco flavors accompany the smoking experience and have a higher nicotine content. This hookah tobacco is usually called Dark Blend, because it is characterized by a black color in contrast to the usual light color of tobacco. Again, there are differences in what proportion, what type of tobacco is added and how it is treated. Basically, however, it can be said that a Dark Blend has more nicotine content than a light tobacco, while a light tobacco rather emphasizes the fruit flavors.